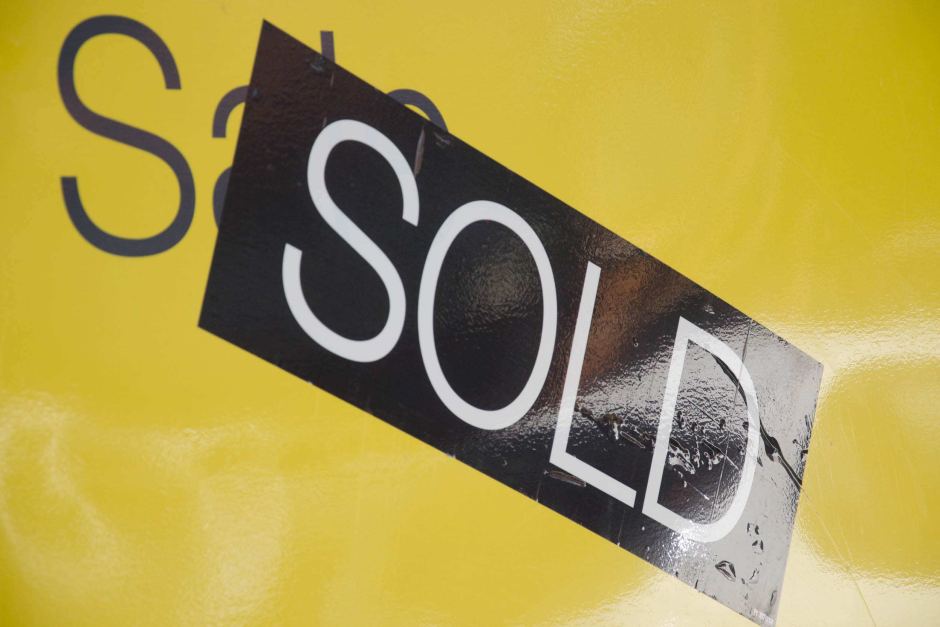 This new cyber fraud as reported by ABC News :  “With more Australian home buyers falling victim to sophisticated cyber scams stealing their deposits and life savings, more needs to be done to protect the public from hackers, legal and conveyancing industry members have said.”

Mr Kruse said he believed the regulator [CBS] should “take a more proactive role” in ensuring conveyancers had adequate IT security systems in place.

“There certainly hasn’t been a full forensic investigation yet … I would’ve thought that surely [the regulator] needs to give conveyancers a clean bill of health before they’re allowed to keep conveyancing when questions have been raised.

“There needs to be an investigation by [the regulator] to protect the public.”

Kruse Legal can assist in responding to a cyber fraud incident, data breach incident or a privacy breach incident. https://www.kruselegal.com.au/cyber-lawyer/cyber-security/