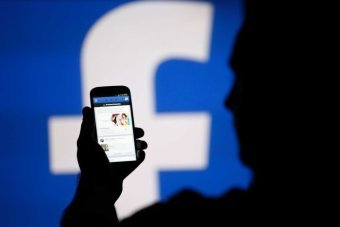 More than 300,000 Australians may have had their personal information exposed in the Cambridge Analytica privacy scandal

As a long time user of Facebook, I can’t say that this surprises me. Facebook has always had the motto “move fast and break things”. Over the years this has resulted a predictable pattern. Facebook goes too far in sharing private information, there is an outcry, Facebook apologies, tweaks a few settings and then it repeats.

This time however, I sense something has changed. People are outraged that their private information has been used to influence their voting behaviour by using very specific micro-targeted advertising. While this scandal has arisen because of a lack of controls on third party apps that use the FB platform, the information that FB holds on your already allows them to sell micro targeted profiles to advertisers. It’s their business model after all. Their value proposition to advertisers is that only they and can do this, unlike TV, radio or print. It was therefore no surprise to me that during the last State election my feed was inundated with political ads.

As a user, my response is to review and prune the apps that I have enabled on FB over the years. I was surprised to see that I had enabled over 100 ! I have been careful, only allowing the app to have access to my data and not my list of friends. Still, it’s too many apps, even after pruning I have 72 authorised. Change yours here : https://www.facebook.com/settings?tab=applications

So, I accept the Faustian bargain that in exchange for free access to the FB platform, that FB will populate my feed with targeted ads. I protect my FB friends privacy by not allowing apps to access my friends list and I assume that anything I post or share could escape the confines of my friends list and become public. YMMV.