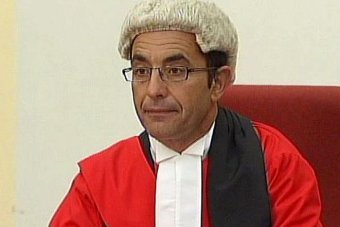 Courts should be allowed to impose fines based on offenders’ ability to pay, South Australia’s Chief Justice Chris Kourakis argues.

He said it was of great concern the courts had to impose mandatory fines for many offences on people who had no real prospect of paying.