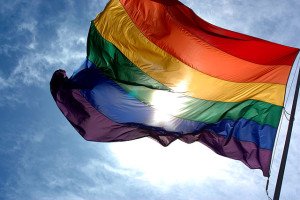 Marriage equality is fundamental to a free and inclusive society The Law Council of Australia has welcomed the fresh attention being given to the same-sex marriage debate in light of the referendum results in Ireland.

“Same-sex marriage now enjoys widespread strong support of the Australian community and it is vital that our elected representatives find the means to get this important reform passed through the Parliament,” Mr McConnel concluded.