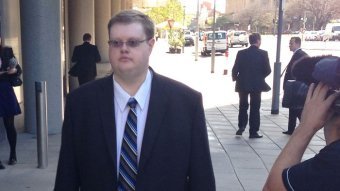 Finnigan, 42, was arrested in April 2011 and charged with accessing and attempting to access child pornography.